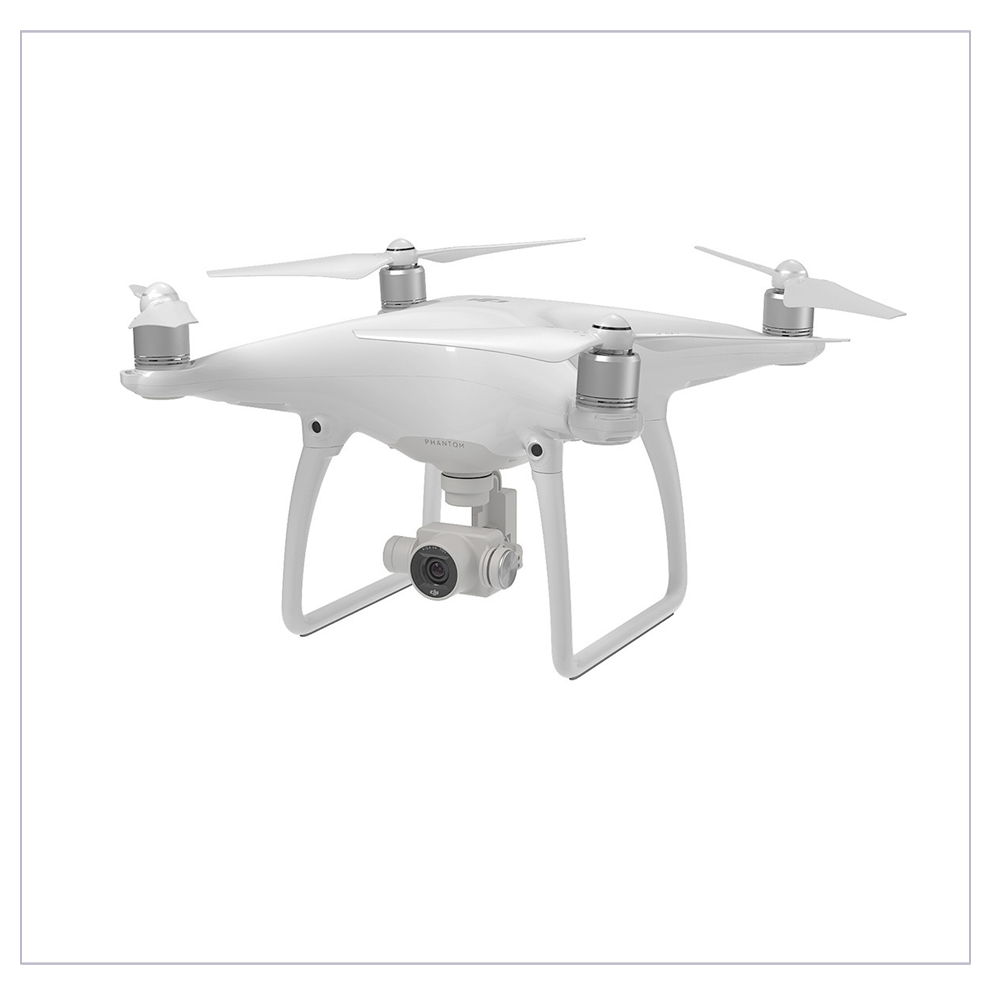 DJI’s Phantom 4:The Drone For Everyone

In a dusty field on the edge of New York, I stood across from a dangerous, shifty thing that would cut me up if it hit me. Like the toreadors in a Hemingway novel, I met my fate with dignity as the pointy beast charged at me. But thankfully, my reflexes were never put to the test, and I was spared. That’s because I wasn’t facing up against a raging bull, but DJI’s latest drone, the all-seeing Phantom 4

.
DJI unveiled the Phantom 4 earlier this month and told Quartz that it was a drone that just about anyone could fly. This, DJI said, was mainly down to its ease of use, and the new sense-and-avoid technology that’s meant to ensure the Phantom 4 won’t hit any objects it encounters. While the drone handled pretty much as DJI said it would, and was pretty easy to fly after a few minutes’ practice, it’s still probably not going to be the drone that anyone could—or would—fly. It’s still just a bit too finicky to use. That being said, it’ll be a great upgrade for any photographers looking to incorporate an intelligent flying camera into their arsenal.

What’s good
It’s easy to fly: Once you’ve got the Phantom all set up, it’s really pretty easy to fly. You press just one button to make it take off and another to land, and the drone knows how to return to where it took off from. The new tracking modes make it ridiculously easy to follow a person around—just drag a square box around them with your finger in the DJI Go app and the Phantom will do its best to keep them in the shot, even if they’re moving. The regular joystick controls for manually flying the Phantom are pretty much the same as ever, and may take some getting used to. But if you ever feel concerned you’re losing control of the drone, you can just press the “return to home” button to bring it back to you.

It won’t kill you: The Phantom 4 has two cameras on its front and two on its undercarriage that help it figure out the world around it. The drone has the ability to sense obstacles in front of it as it’s flying, so if you’ve instructed it to follow you, or fly along a certain route, it will do its best to not fly into anything. When testing this out, I couldn’t make the drone hit a lamppost, a tree, or me. I ran the drone right at myself three times (sorry, mom) and, thankfully, it wouldn’t come within about 2 meters (6.5 feet) of me. The drone also won’t let you crash it into the ground—its cameras on the bottom help it know how far it is from the ground, and it’ll automatically cut its speed if it thinks it’s approaching the floor too quickly.

It’s sturdy: If you somehow do manage to clip something, the Phantom should be able to handle it. The drone also has a new gimbal that’s partially housed in the body of the drone, meaning it has fewer dangling moving parts to get damaged.
It’s fast. The Phantom 4 has a new “sport mode” that pilots can toggle on the remote controller that’s a lot like the sport mode on most luxury cars. It loses some of its object-detection abilities, but in this setting, the Phantom can fly up to 20 meters per second (about 45 mph). It can also fly up to about 6000 m (19,685 feet) up, although DJI’s software limits the drone to flying just 400 feet.

Great footage: The camera on the Phantom 4 shoots smooth 4K video that makes even the most mundane shots of an overweight bearded man running around a dusty park in a floral shirt look pretty amazing. It can shoot up to 30 frames per second in 4K, and 120 frames per second in HD, making for some truly stunning slow-motion shots. Combine that with the Phantom’s tracking features, and you can pretty much recreate something that would’ve looked like an amazing shot from The Matrix a few years ago with a single drone in your backyard.
Should you get one?

YES!
The Phantom 4 costs ₦602,679.00, so if you own an older Phantom model or another quadcopter drone and are looking to upgrade, this is almost certainly the drone for you. If you’re new to flying drones, but want a well-built product and have the cash to spend, then, again, this is the one for you.