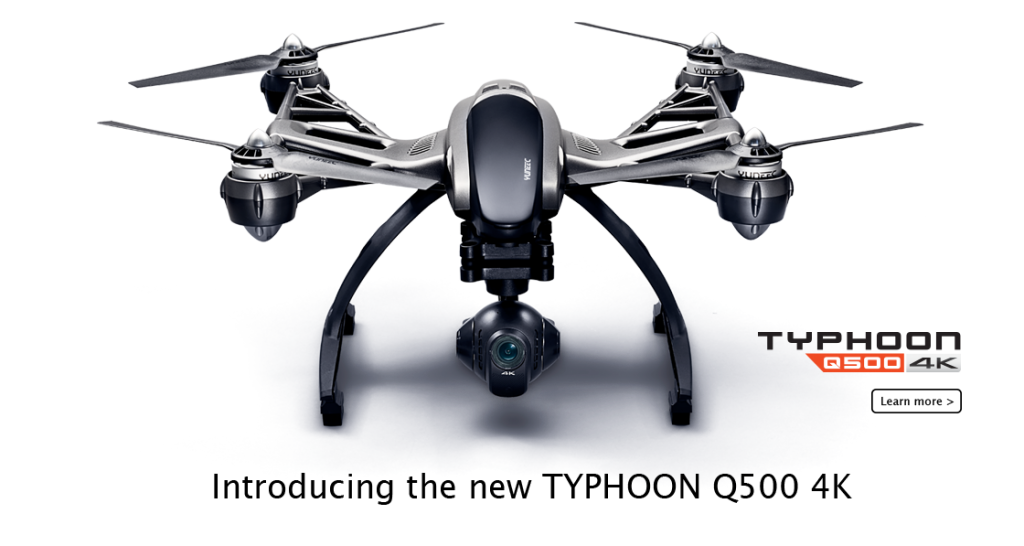 It’s a tried-and-true formula that bad news sells. And for drone enthusiasts, we only have to flip through a few online channels to find articles involving UAV controversy – be it government bans or drone shooters. But these headline-grabbing reports shouldn’t discourage the drone lover. Like any new technology, drones are going through the “Frankenstein” stage – people fear
what they do not understand. At DRONELIFE, we report all aspects of the commercial drone industry and that includes the success stories (which far outweigh the negative) press because we all know the truth – in the final equation, drones are making the world a better place.

Firefighters see drone deployment has a vital tool in locating, analyzing and manning a given fire call. As referenced in a recent
DRONELIFE article: “Drones are to firefighters what bomb defusal robots are to SWAT teams: they are a way to take a quick look at an extremely dangerous situation without immediately throwing a person into harm’s way.” Recently, firefighters used a UAV to save two rafters stranded on a rock in the middle of a raging river. When the waves became overwhelming, the rescuers used a small unmanned aircraft to toe a line over to the rafters. Drones have also been used to help disaster victims in the Philippines, find a missing man and provide rescue support following the recent deadly earthquake in Nepal.

Poachers may be able to hide from police or military on the ground, but it’s quite another thing to hide from a roving quadcopter. Last year, EYE Remote Solutions led a UAV project in a rhino habitat in South Africa. The company worked pro-bono and was supported by a local NGO. “We approached this as a high security, rapid deployment, long term presence job, and we enlisted the assistance of several high-end technological partners to produce a viable solution – deployable immediately,” EYE Remote Solutions Director of Operations Knut Moe said. “When we introduced the geo-referenced information of these devices into our secure canopy GIS system, we had the entire habitat surveyed in real time. We were able to track movements and quickly assess activities that
appeared out of the ordinary. This in turn allowed us to send our UAVs to that location, and show force by indicating to people on the ground they were being watched,” he said.

In Australia, Sekol, a Southern Australian fishing organization, demonstrated how drones can identify schools of tuna, pinpointing
both their size and location and the group says drone monitoring could uncover potential tuna poachers as well.

Drone developer Matternet has partnered with the World Health Organization in Bhutan to provide drones that will be able to deliver medicine and medical equipment to residents in the more remote rural areas. Since Bhutan only has approximately one physician for every 3,333 people, such a service could help save thousands of lives “In situations where people are injured in places that are inaccessible, drones can be useful for immediate delivery of drugs,” said Mike Fortin CEO of CineDrones. “With average weight load of up to five pounds, medicines, bandages or even defibrillator can be transported to such areas for first aid,” he added.

Perhaps the most valuable use of drones is not found in the skies but down in the dirt. UAVs can help farmers grow more and better yields by flying over fields and transmitting detailed data about crops that provide pinpoint damage reports and trouble spots, resulting in more efficient use of water and chemicals. The Association for Unmanned Vehicle Systems International predicts agriculture could account for 80 percent of all commercial UAV deployment.

Note: Drone enthusiasts who are ready to deploy a drone to make the world better can nowtake a class on humanitarian UAV usage.